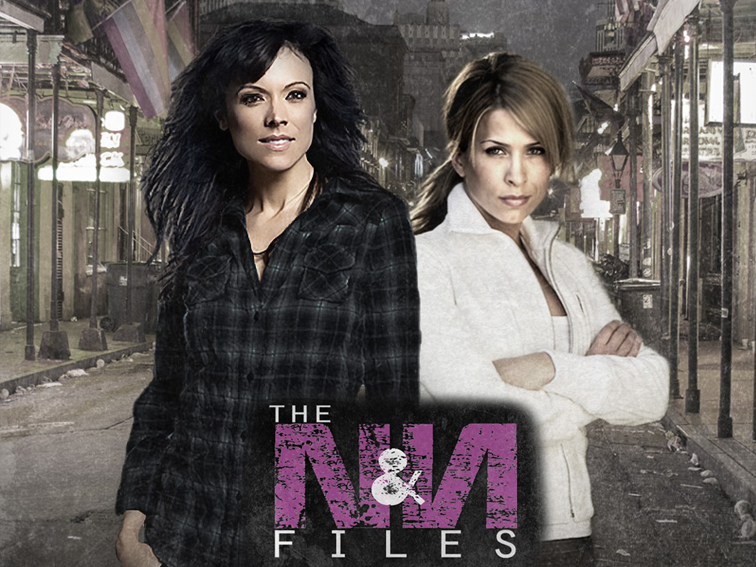 It’s a little-kept secret that in 2004 a crime drama series called Nikki & Nora came close but sadly missed being picked-up for network television. There are many theories as to why; the police drama was too traditional, there wasn’t a special ‘gimmick’ going on, it was lead by not one but two strong female characters – or most likely they felt that it was too soon for a serious drama that focused on a same-sex couple.

Television has come a long way since then, but we still lack something like N&N – he have a (small) number of (archetypical) LGBT characters on mainstream television (well… LG and one T), but they tend to be defined by their sexualities. Their struggles, anxieties and narrative arcs relate to their identities and other people’s reactions to them, rather than their interests, personalities or growth.
But where expensive mainstream media fears to tread, the internet actively seeks to explore: and Nikki & Nora is looking to become the first unaired pilot to be reborn as a web series, through the support of crowd-sourcing.

The N&N Files IndieGogo Campaign is nearing the halfway point of it’s run, and it’s funding goal of $50,000. It seeks to cast Christina Cox and Liz Vassey right back in their original roles and follow them fighting crime and their own demons, on the New Orleans Police Department.

The pilot episode “Ladycops” is on YouTube in it’s entirety, and I’d really recommend checking it out.
It’s the first show I’ve seen where realistic people have to discover/face their identities, while dealing with their day job. The pilot dwells on their relationship only as much as it needs to, and keeps progressing with the day’s main plot of solving a young girls murder.
The characters are established by the way’s the interact with people, and how they are treated – there’s no river of expository dialogue, no long-winded narration, and not once is the word “Lesbian” even used. 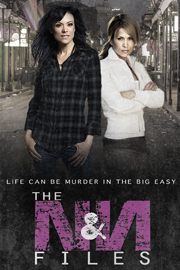 Despite it’s age the pilot really is a refreshing watch, with it’s classic approach to crime-solving and buddy cops. And major props need to be given, for the use of CSI in the episode. There is a one-man forensics team, who has limited time/resources, and can’t work magic to find groundbreaking clues within minutes. He can confirm is something is “this exact person’s blood”, but N&N are on their own and without maguffin’s when it comes to finding their perp.

While nothing can be guaranteed about how the series will be rebooted, I’m optimistic that the references to the pilot’s fans in the campaign video mean that the changes N&N will need to have, will be respectful ones.

To see how it’s doing, or leave a donation yourself, visit the campaign page at indiegogo.com/projects/the-n-n-files
Or visit tellofilms.com to learn more about the production company and it’s other web series.