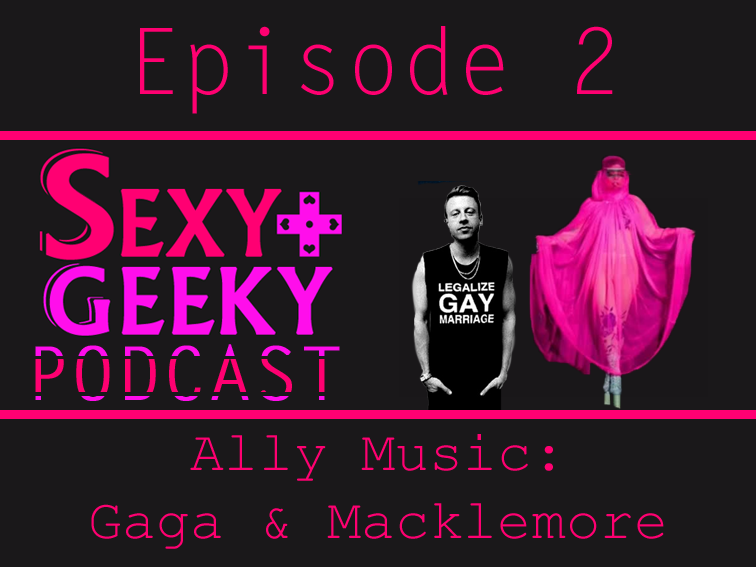 I’m bringin’ SG back! – Sorry I’ve been absent for a couple of months, had some worky stuff to deal with, but I’m back to talk about Macklemore and Gaga and question why Tumblr seems to have such a problem with them. (The short version is that Tumblr has problems with a loooot of things, and while it has a point, it should probably calm down a bit)

Music: Ponky Fonky Ferret, by Goto80 & The Uwe Schenk Band, from their album The Ferret Show.