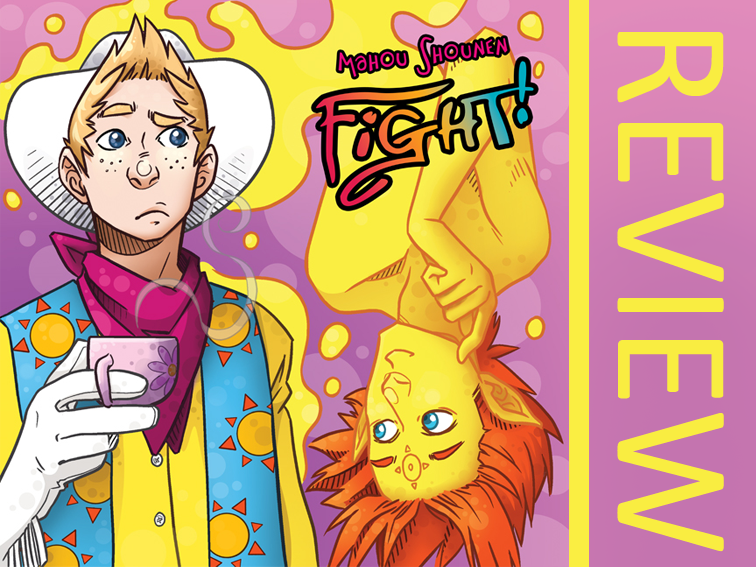 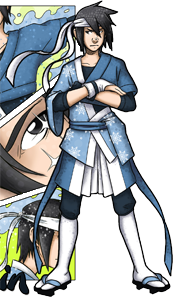 Balancing a parody is hard.
No matter what medium you’re working in, making a longform parody is difficult operation. Short sketches and music videos are ideal places to quickly make a point, go all out, then finish before any cracks show.
But in longform it’s harder to keep the balance going, usually either because the characters and lore develop themselves into something unique, and start a new and origional story (Looking For Group) or less fortunately have to pad for time with pop culture references, cutaways, and generally uninteresting fluff (The Movie Movies).

And even if you write the whole thing in advanced, execute it beautifully and remember the source material you can still create something like Sucker Punch. A film so committed to it’s over-the-top anime aesthetics, fan service and dark lustful tones that without a proper reveal many dispute that it was a parody at all. Numerous critics hating the film for being the very thing it tried to shame.

It is rare to find a parody with this trinity of consistency, clarity and balance…
Enter: Mahou Shonen Fight.

Concept
The premise is somewhat boldly complicated; a parody of anime’s Magical Girl genre, with a diverse cast of Magical Boys (of varying race, gender expression and sexual orientation) fighting the unruly forces of nature with captain-planet style powers.

While a lot could go wrong by combining both the silly and comedic parody genre, with the serious and heartwarming “there was none of this when I was younger, so I’m making it” level of diversity, everything seems to fit together like clockwork. The funny moments all work and the serious moments can be pretty bone-chilling.

The characters all have their own goals and interests, but no more so than most teenagers. So while there are funny moments no-one really feels like the comic relief. With the exception of Sonya Bellefleur the love interest who emulates and hyperboles every terrible love interest the world has ever seen, into one insane emotion-driven, lustful but pure, frilly blonde gigglebox. 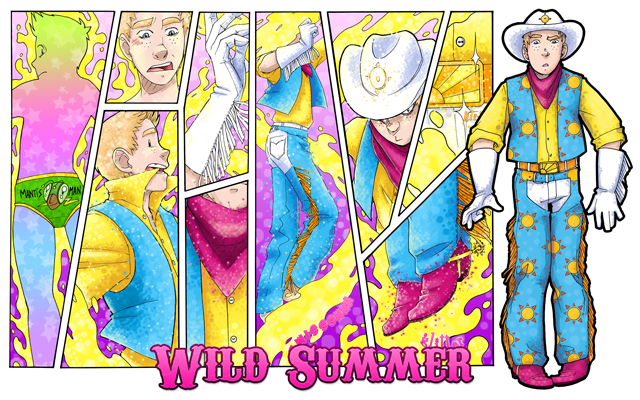 Story
Our protagonist Mike Smith wants to be as ordinary and average as his name implies; with academic success, a job ect. But his dreams of being boring are shattered after he discovers The Spirit of Summer living inside his head, who tells him he is destined for far more than pencil pushing.
Together with his fellow Soldiers of the Seasons he must bring harmony to the creatures of the land and sea, whose rivalry is starting to cause chaos.

From the overly dramatic & sparkly transformation sequences to the overtly campy fighting with attack names, Mahou it totally dedicated to it’s source material, and has a lot of fun with it.

Urgh, A High School?
Yes, but a proper one! With homework, clubs, classes and teachers!
None of the “parent-free young superhero angst and team bonding quarantine zones” we’re usually given. Where ‘school’ is just a useful setting to eat lunch and stare out of windows until the unfriendly neighbourhood ghost/homunculus/alien/monster attacks.
… It may just be me, but I find even the mention of actual homework really refreshing. 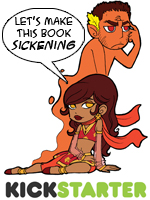 Verdict
A well made and warm-hearted mick-take of anime, made by fans for fans, with plenty of appeal as a regular High School coming of age story as well.

I highly recommend checking it out at MahouShounenFight.com or buying the first compilation book through their Kickstarter. Not only can you get the first 5 chapters, stickers, keyrings, prints, bonus comics and bonus novels – but guest prints from the makers of Sfeer Theory, Two Keys and Teahouse!